Nurx has $22.5 million in new money, a path to profitability and new treatments for migraines on the way 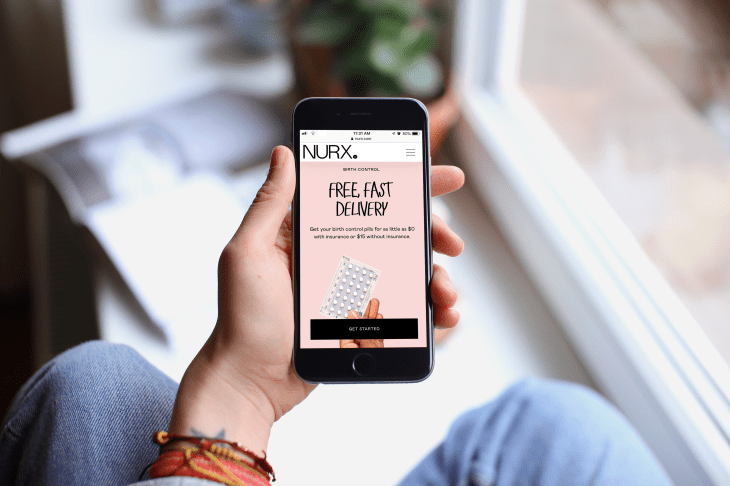 As the COVID-19 epidemic spread across the U.S. earlier this year, Nurx,  like most other digital providers of healthcare and prescription services, saw a huge spike in demand.

Now, with $22.5 million in new financing and a surging annual run rate that could see the company hit $150 million in revenue, the company is emerging as the largest digital practice for women’s health.

“We saw this tremendous surge in need for our contraception and sensitive health services,” says Nurx chief executive Varsha Rao .

The growth hasn’t come without controversy. Only last year, a New York Times article pointed to corner cutting at the startup, which boasts Chelsea Clinton as an investor and advisor.

Undeterred, Rao said the company has now seen tremendous acceleration in all areas of its business. It’s now providing care to more than 300,000 patients on a monthly basis, boasts that $150 million run rate and has new investors like Comcast Ventures,  Trustbridge and Wittington Ventures  — the investment arm of one of the largest pharmacy chains in Canada, Shoppers Drug Mart.

The new $22.5 million is an extension on the company’s previous $32 million round and will take the company to profitability by 2021, according to Rao.

And while birth control and contraception are still the largest areas of the company’s business, Nurx is growing its range of services, seeing adoption of its testing for sexually transmitted infections including HPV and herpes and a new treatment area for migraines.

That focus on sexual health and what the company calls sensitive health is different from trying to be a primary care provider, says Rao. “Our real focus right now is on our core demographic who are women between the ages of 20 and 40 and really focusing on their needs,” she says. “That’s why migraines make a lot of sense. It’s not exclusively hormone-related, but it often is… One-in-four women experience migraines and they’re largely from hormonal changes… This is a condition we’re well-positioned to address.”

Another way that Nurx differentiates itself from competitors like Hims  and Ro, which provide women’s health and contraceptive prescriptions as well, is through its ability to take insurance. “It’s actually pretty challenging to build the system to actually offer insurance,” says Rao. “And yet, we don’t think you can be a true healthcare company if you don’t accept insurance.”