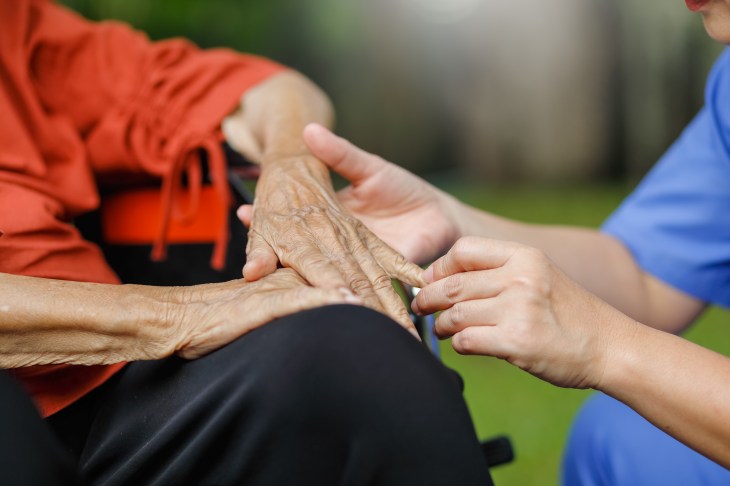 The Miami-based startup Papa has raised an additional $18 million as it looks to expand its business connecting elderly Americans and families with physical and virtual companions, which the company calls “pals.”

The company’s services are already available in 17 states and Papa is going to expand to another four states in the next few months, according to chief executive Andrew Parker.

Parker launched the business after reaching out on Facebook to find someone who could serve as a pal for his own grandfather in Florida.

After realizing that there was a need among elderly residents across the state for companionship and assistance that differed from the kind of in-person care that would typically be provided by a caregiver, Parker launched the service. The kinds of companionship Papa’s employees offer range from helping with everyday tasks — including transportation, light household chores, advising with health benefits and doctor’s appointments, and grocery delivery — to just conversation.

With the social isolation brought on by responses to the COVID-19 pandemic there are even more reasons for the company’s service, Parker said. Roughly half of adults consider themselves lonely, and social isolation increases the risk of death by 29%, according to statistics provided by the company.

“We created Papa with the singular goal of supporting older adults and their families throughout the aging journey,” said Parker, in a statement. “The COVID-19 pandemic has unfortunately only intensified circumstances leading to loneliness and isolation, and we’re honored to be able to offer solutions to help families during this difficult time.”

Papa’s pals go through a stringent vetting process, according to Parker, and only about 8% of all applicants become pals.

These pals get paid an hourly rate of around $15 per hour and have the opportunity to receive bonuses and other incentives, and are now available for virtual and in-person sessions with the older adults they’re matched with.

“We have about 20,000 potential Papa pals apply a month,” said Parker. In the company’s early days it only accepted college students to work as pals, but now the company is accepting a broader range of potential employees, with assistants ranging from 18 to 45 years old. The average age, Parker said, is 29.

Papa monitors and manages all virtual interactions between the company’s employees and their charges, flagging issues that may be raised in discussions, like depression and potential problems getting access to food or medications. The monitoring is designed to ensure that meal plans, therapists or medication can be made available to the company’s charges, said Parker.

Now that there’s $18 million more in financing for the company to work with, thanks to new lead investor Comcast Ventures  and other backers — including Canaan, Initialized Capital, Sound Ventures,  Pivotal Ventures, the founders of Flatiron Health  and their investment group Operator Partners,  along with Behance founder, Scott Belsky  — Papa is focused on developing new products and expanding the scope of its services.

The company has raised $31 million to date and expects to be operating in all 50 states by January 2021. The company’s companion services are available to members through health plans and as an employer benefit.

“Papa is enabling a growing number of older Americans to age at home, while reducing the cost of care for health plans and creating meaningful jobs for companion care professionals,” said Fatima Husain, principal at Comcast Ventures, in a statement.