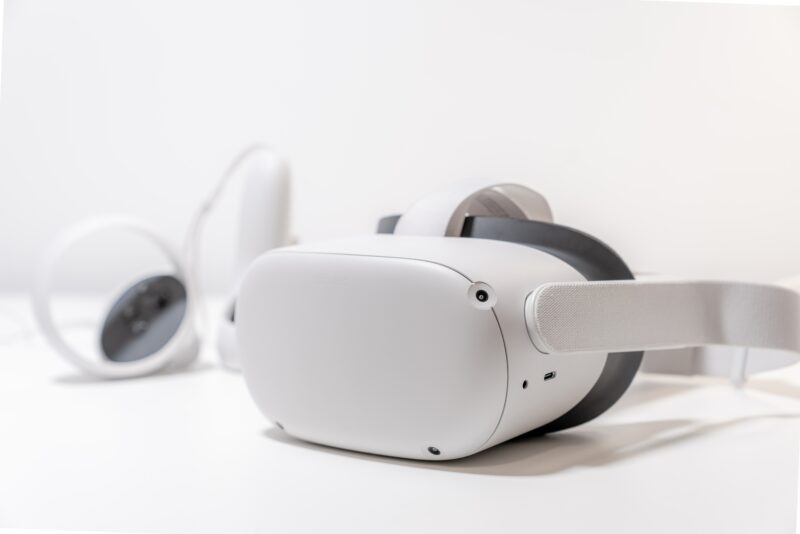 Last year, we invested in a handful of entrepreneurs who would subsequently announce themselves to the world as Baobab Studios, a VR animation startup with big ideas and a talented team of storytelling and tech veterans. A lot has happened to them in the interim — probably more than they could’ve ever imagined.

Today, Baobab is generally recognized as the industry’s leading VR animation house because INVASION!, their first animated film with narration from Ethan Hawke, debuted at the Tribeca Film Festival and has become featured pieces on platforms like Samsung Gear VR and Oculus Rift. Now, INVASION!! will head to the big screen, thanks to R/K Films, the independent film production company from Joe Roth and Jeffrey Kirschenbaum.

I sat down with CEO Maureen Fan during last’s weeks Oculus Connect 3 conference in Silicon Valley to hear more about the company’s progress.

Michael Yang (MY): Last week, Baobab was mentioned during the keynote, right after Mark Zuckerberg made some important announcements in the virtual reality space. What’s your big news?

Maureen Fan (MF): We released a first look to our second piece, ASTEROIDS!, the continued story of the two menacing and bumbling aliens, Mac and Cheez, from INVASION! who are now on a dangerous mission, venturing into an asteroid field in outer space, with two playful robot sidekicks. This three minute first look at ASTEROIDS! follows Mac and Cheez and their fun robot sidekicks into outer space on a dangerous mission. In between the daily chores of life on a spaceship, Mac shares a heartwarming moment with Peas, his robot sidekick, before the unexpected happens. You can download the Invasion! app with this first look on the Gear VR. The whole experience is scheduled to come out in 2017.

MY: You’ve accomplished so much since we invested in you. What’s your leadership secret?

MF: Surround yourself with the right people who highlight your strengths and fill in your weaknesses. Together with Eric Darnell, our Chief Creative Officer and the brains behind “Madagascar”, and Larry Cutler, our Chief Technology Officer who has built some of VR’s industry-first animation tools, we balance our expertise between the creative, technical and business.

Culture and balance also matter. We only hire the best. However, if someone is very talented but doesn’t jive with the team, we won’t have them on our team. The friction ends up being a net negative.

MY: What makes storytelling successful, specifically in animated virtual reality?

MF: Simple: Lovable characters in a well-told story. I’d rather tell a good story animated with stick figures than a gorgeous film with a half-baked story. VR is in its infancy, which means there’s a lot of tech novelty. But, when the novelty wears off, audiences will hunger for stories and characters the way they always have in every entertainment medium.

Hear more from Baobab Studios and our partnership.

Baobab Studios — Defining Success in Animated Virtual Reality was originally published in The Forecast on Medium, where people are continuing the conversation by highlighting and responding to this story.