How YouNow Brings People Together Through Live Video 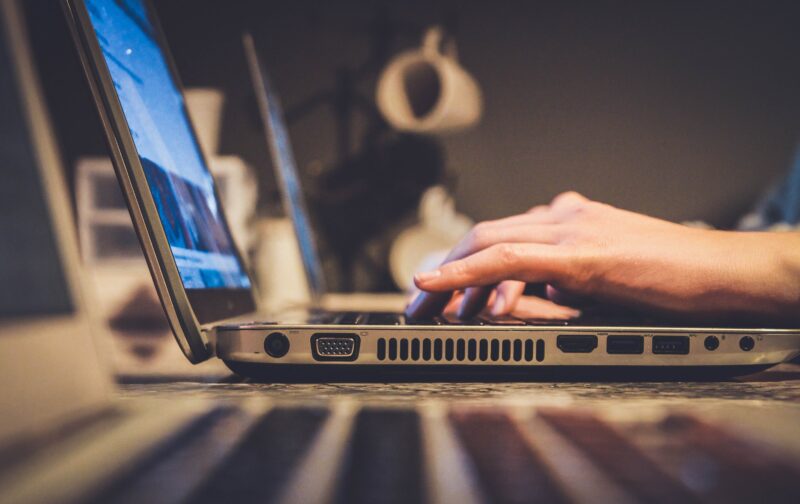 YouNow allows users to discover, watch and broadcast to a live audience, providing a platform for people to spend time together — even from opposite ends of the globe. I spoke with CEO Adi Sideman about his company’s mission, our partnership as well as how the change in media consumption and participation matters to the future of YouNow.

Sam Landman: Why has live video become so important on social?

Adi Sideman: We have seen an evolution of enabling technologies from text to media to real time media. Correspondingly, users demand immersion, tactlessness and feedback that mimics real life social interactions. Live video provides for a richer, more immediate, social simulation than any other communication method available in the mass market today.

SL: What is “participation media” and why do Millennials and Gen Z demand it?

AS: This generation was born digital, with screens all around them. This generation was born playing video games, which are, by definition, participatory. And they grew up into a world dominated by social media, where participation is only a click away. For this generation, media is not something to be consumed, but an inviting format. They have fewer inhibitions when it comes to media, and they are conditioned not just to lean in, but to jump in.

So participation media is here. It’s a bigger market than Hollywood already, by many times (gaming alone drives that figure) and its a continuation of a trend: Scripted TV, game shows, reality shows, self publishing, UGC, gaming, etc. If we look a few years forward, it will be VR and AR technologies that will dominate media — and they are much more participatory.

SL: How are YouNowers earning a living on the platform?

AS: Thousands of live performers are earning on YouNow every day, through premium gifts purchased by the audience during their broadcasts.

Musicians & comedians performing, talented social media personalities chatting with their audience and entertainers of all kinds. It is rewarding for us to see more and more people, who can now leverage their talent to make a living.