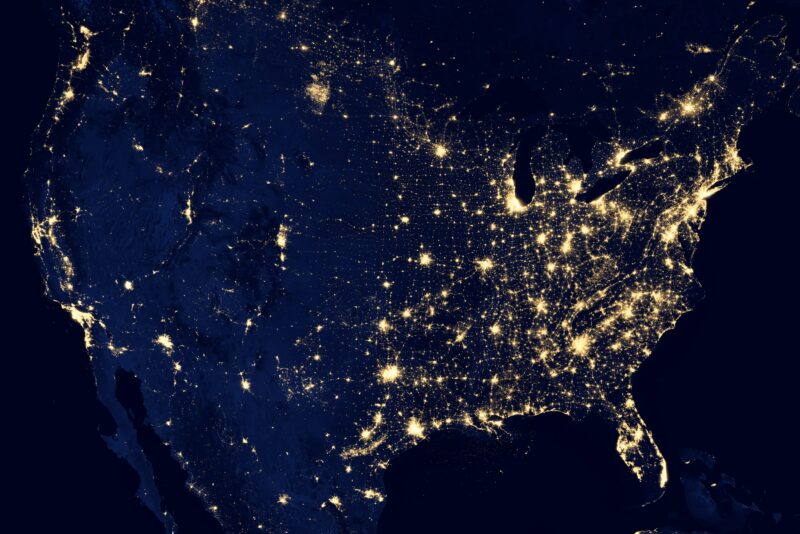 goTenna, Mesh Networks, and the Future of IoT

At Comcast Ventures, we think a lot about how technology can empower people in environments where lack of connectivity once limited who they could reach, where they could go, and what they could do.

As an engineer and entrepreneur, I see many companies pushing boundaries but goTenna is actually resetting them. That’s why Comcast Ventures participated in goTenna’s latest round of investment earlier this year.

goTenna’s vision to create reliable, resilient connectivity was sparked during Hurricane Sandy, which knocked out 1 out of every 3 cell towers and power stations in the hardest hit regions. In 2012, the team led by Co-Founder and CEO Daniela Perdomo set up the mobile mesh networking company in Brooklyn, New York and has grown to do business all over the world. When I first met the team, they were focused on enhancing communications between devices typically up to four miles apart and across dozens of miles by hopping from device to device — thus creating a robust mesh network that works in all types of environments, independent of traditionally centralized communications infrastructure.

This unique capability is especially useful when cellular networks and Wi-Fi/broadband networks are unavailable. The technology is used by firefighters battling wildfires in remote, mountainous terrain. Emergency response teams in disaster areas and even military Special Forces are leveraging the technology in “communications denied” environments.

Over the years this “last-mile” tech has evolved. The team is now applying off-grid connectivity to frontier technology solutions. For example, the company recently announced Global Mesh Labs LLC, a new entity and open-source protocol for person-to-person transactions within the Bitcoin community.

I am particularly excited about the emerging use-cases for goTenna when applied to Internet of Things (IoT) devices. These devices might gather weather and soil conditions on a farm many miles from a cellular tower or they may be monitoring the health of a pipeline hundreds of miles from civilization. There are other communication devices and protocols that allow IoT devices to transfer data but goTenna has solved the two hardest problems: distance and resiliency while remaining low-power and low-cost.

Originally designed to work in extreme conditions, the goTenna radios employ some of the most advanced technologies to enable point-to-point communication over many miles (the record is 69 miles point-to-point, when hoisted on a flying UAV) and many more miles by piggybacking across intermediate devices or mounting it on a high point. Also, the goTenna mesh protocol, Aspen Grove, doesn’t rely on a single intermediate device or hub to route data but rather is able to route data along multiple paths to insure the data is reliably transmitted and received. And finally, as IoT devices become the Internet of Mobile Things and are on the go, goTenna’s mobile network topology will naturally enable devices to adapt and constantly find the most efficient and reliable path to communicate.

“Gaps in centralized communications put lives and livelihoods at risk. As we prepare for a world with hundreds of billions of connected things, we should never again have to contend with an unconnected last mile,” said Daniela Perdomo, goTenna’s Founder and CEO. “Paired with phones or integrated into any device or machine, goTenna mesh networking turns everything in the world around us into programmable mobile infrastructure. We’re excited to partner with Comcast Ventures to make this vision a reality.”

Comcast Ventures is proud to be part of goTenna’s Series C investing team including Founders Fund and Union Square Ventures.

goTenna, Mesh Networks & the Future of IoT was originally published in The Forecast on Medium, where people are continuing the conversation by highlighting and responding to this story.