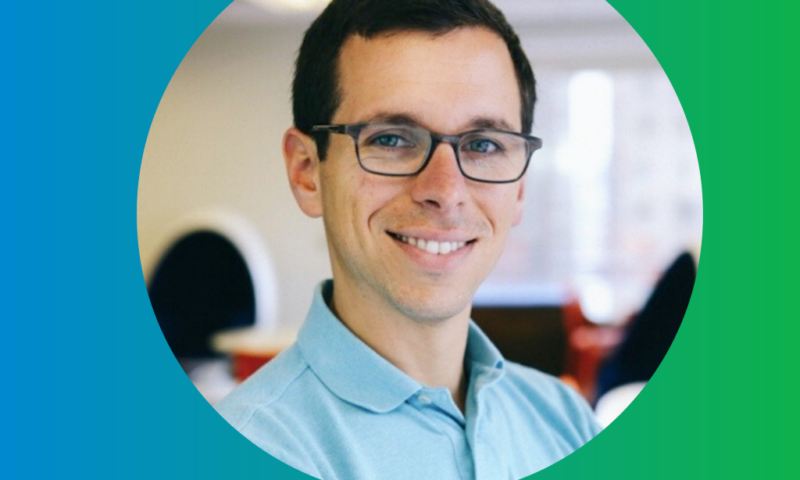 It’s been called the HGTV effect, but now more than ever, homeowners have become emboldened renovators. After buying his first home, Justin Goldman, Co-Founder, and CEO of RenoFi, quickly realized that purchasing a home is no longer the end all — it’s merely the first step in the homeowner’s journey.

The inspiration behind RenoFi

Not long after purchasing his first home and deciding to remodel, Goldman’s renovation project became stagnant due to a lack of loan options available. At the time, it seemed the only way to finance your home renovation was through a cash-out refi or a home equity loan. But these loans require that you have equity to tap, which can take a decade for recent homeowners to build up. With his entrepreneurial mindset, Goldman realized an anomaly in the market: Americans finance nearly every major expenditure in their life, except renovations.

That’s when RenoFi Loans were born. Goldman created a solution that bases the loan on the after-renovation value instead of the home’s current value. This made it possible to increase borrowing power by more than 3x, allowing users to tackle their whole renovation wish-list at once, at the lowest possible cost.

RenoFi is not a lender, but rather a fintech platform that partners with lenders to make it possible for them to offer the next generation of renovation loans.

The company has partnered with lenders like Ardent Credit Union in Philadelphia, to help homeowners borrow the right amount of money at the lowest possible rate for their home renovations. “RenoFi enables us to fill a need that isn’t being met with traditional home improvement financing options,” said Rob Werner, President & CEO of Ardent Credit Union

Goldman saw more demand for RenoFi Loans in May than any other month in the company’s history. He assumes it’s because people have been sheltering in place with plenty of time to identify the things they want to change in their homes. Additionally, with the work from home movement exploding, many are considering a move to the suburbs to ensure they have the space necessary to work from home comfortably. These new suburban home purchases will be homes formerly owned by aging baby boomers likely in need of some renovation love.

Goldman believes RenoFi is well-positioned to help homeowners, contractors, loan originators, and realtors in this new normal. He realizes that people are going to want to hold onto their savings during the recession, and RenoFi’s access to financing gives them that option.

RenoFi was co-founded by Goldman, Robert Shedd, and Lee Miller. As an entrepreneur and repeat-founder, Goldman has led multiple companies through challenging times and learned many lessons along the way. He started his first company, OrderUp, in college during the early years of the internet. The company, which was later acquired by Groupon, taught him how critical it is to build something special that people truly need. He then went on to start BetDash.com and Zoomer (YCombinator S14) with Shedd.

When it comes to looking for capital, Goldman partners with investors who understand what is needed at different stages of growth and has the resources and relationships to provide hands-on help throughout the journey. “Sam Landman from Comcast Ventures is someone we actually met when fundraising for our previous startup. During the ideation phase, Sam was someone we leaned on for feedback and he helped us shape the idea even before he invested. It goes to show how important it is to build and maintain relationships which is something first-time founders sometimes have trouble grasping.”

In our Founder Spotlight series, entrepreneurs from our portfolio companies share insights about the problems they’re working to solve, tips on how to build new companies, and valuable advice to new entrepreneurs.

RenoFi brings next-generation renovation loans through a new fintech platform was originally published in The Forecast on Medium, where people are continuing the conversation by highlighting and responding to this story.